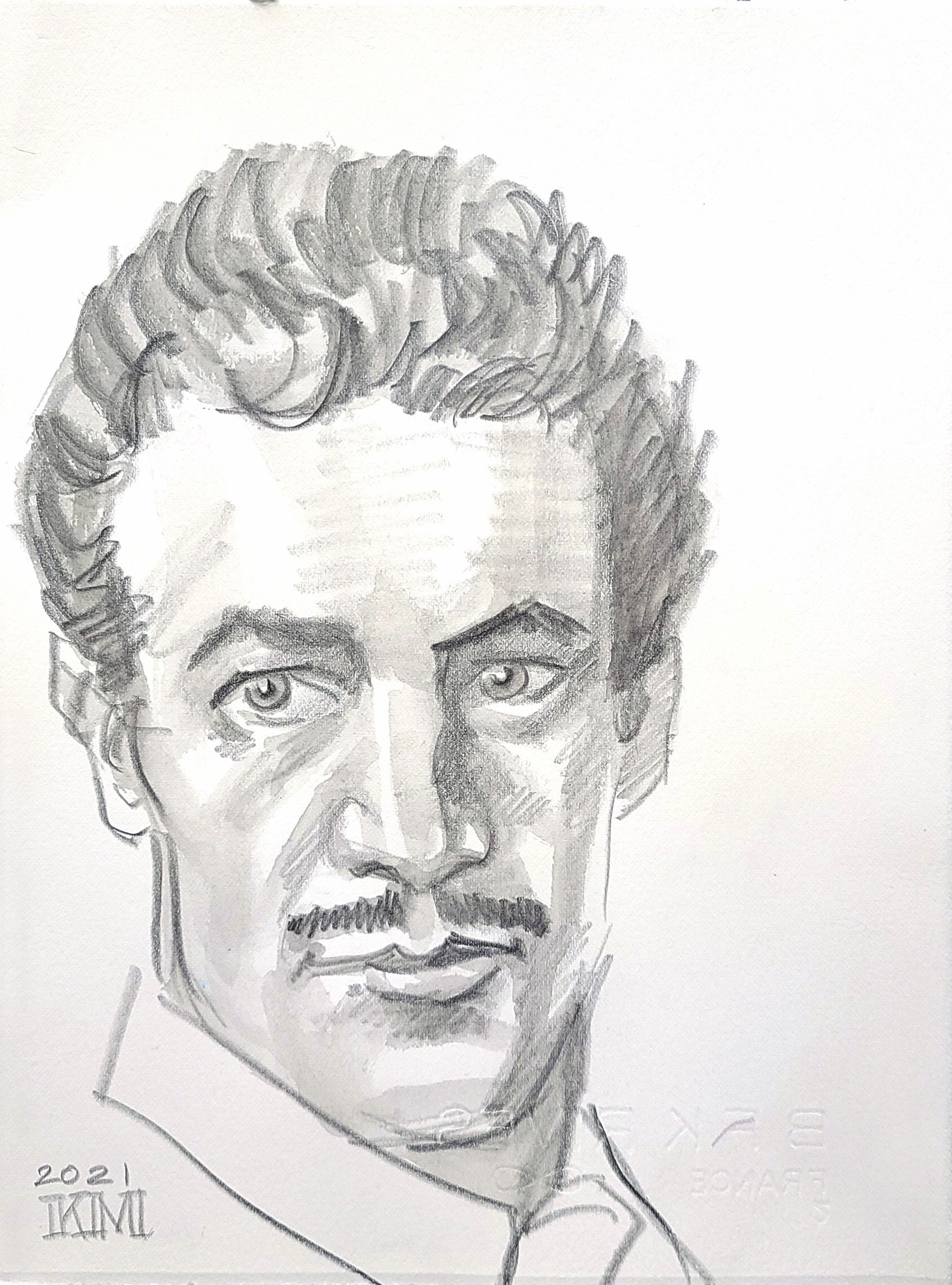 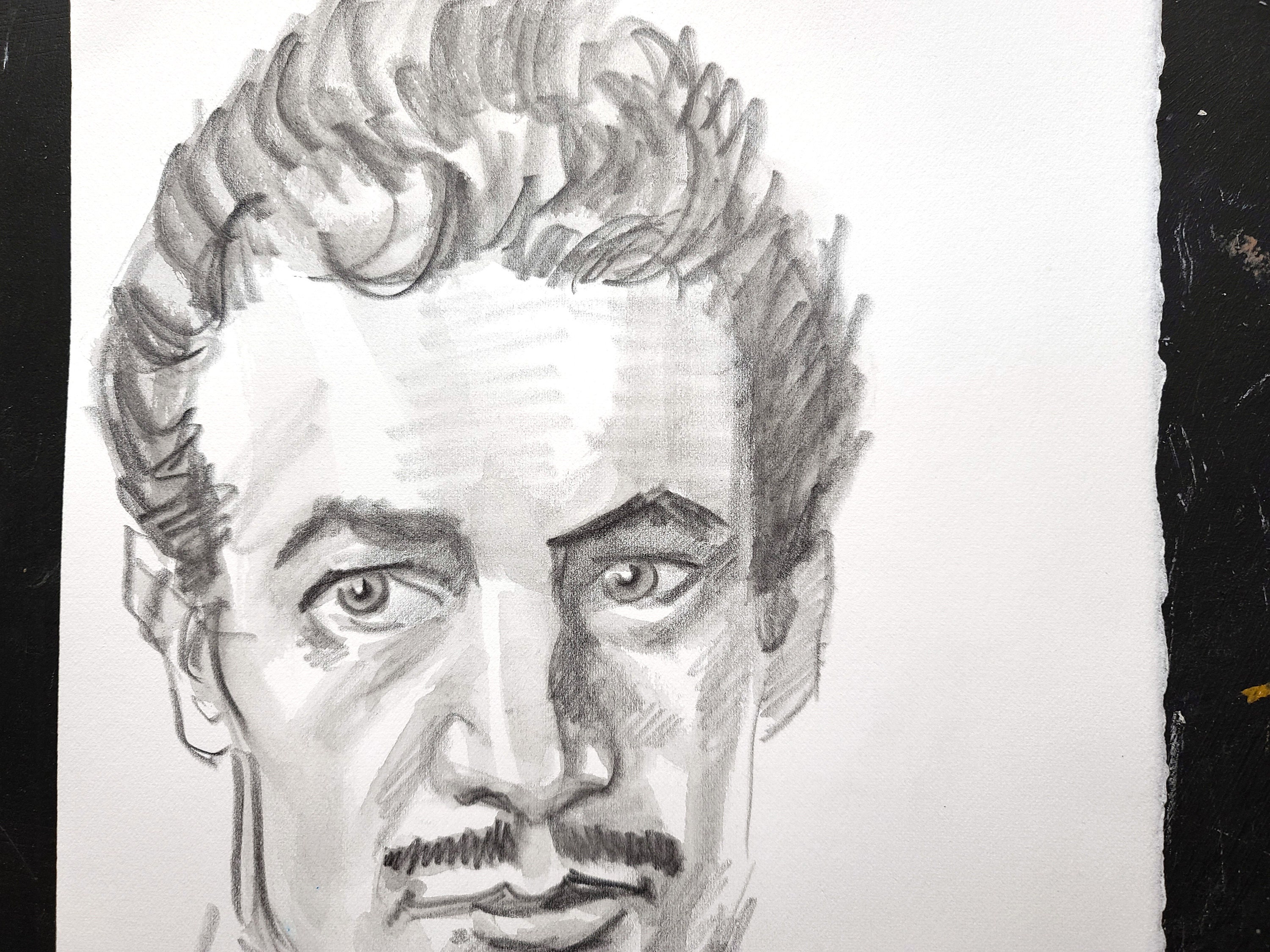 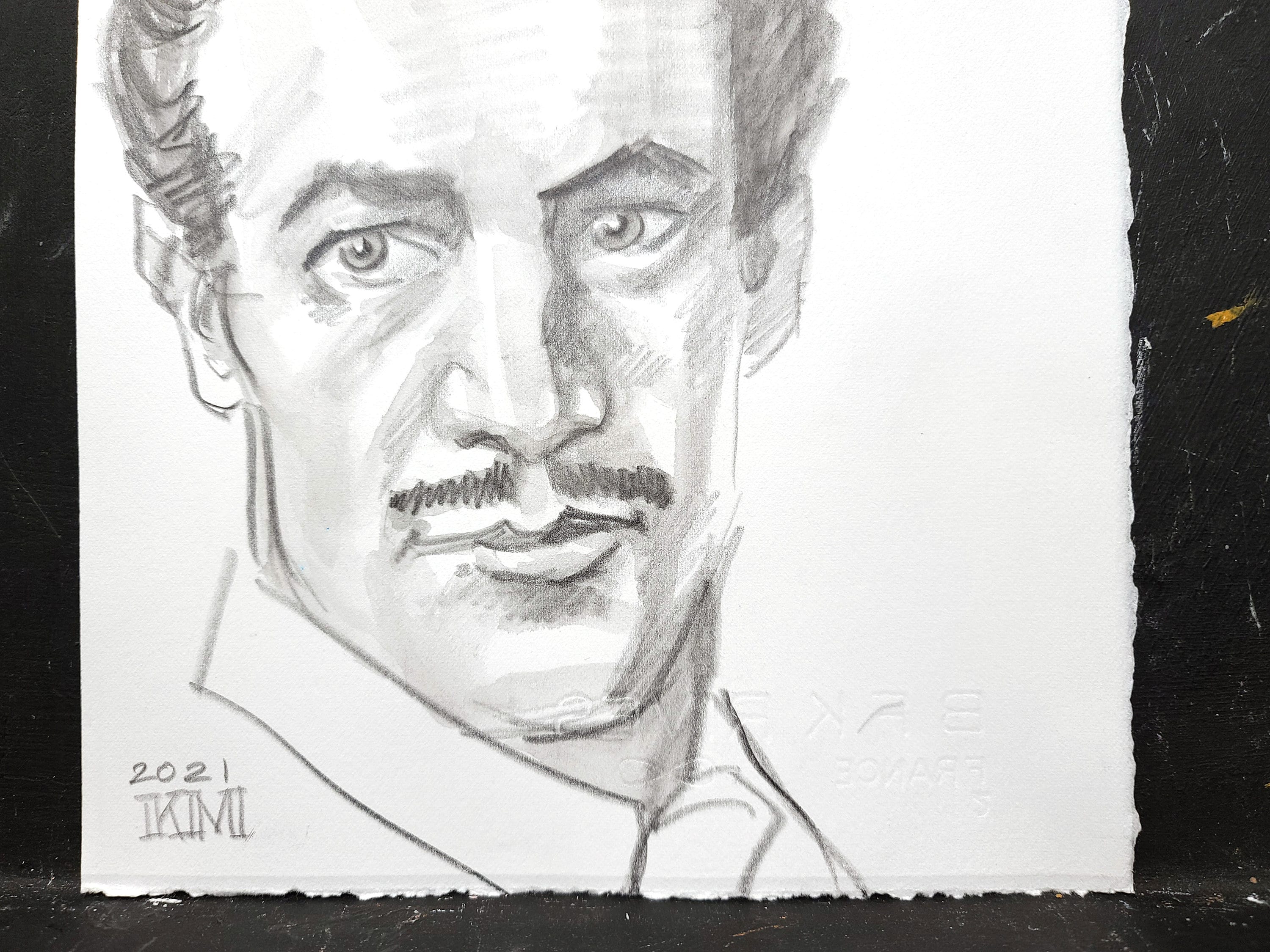 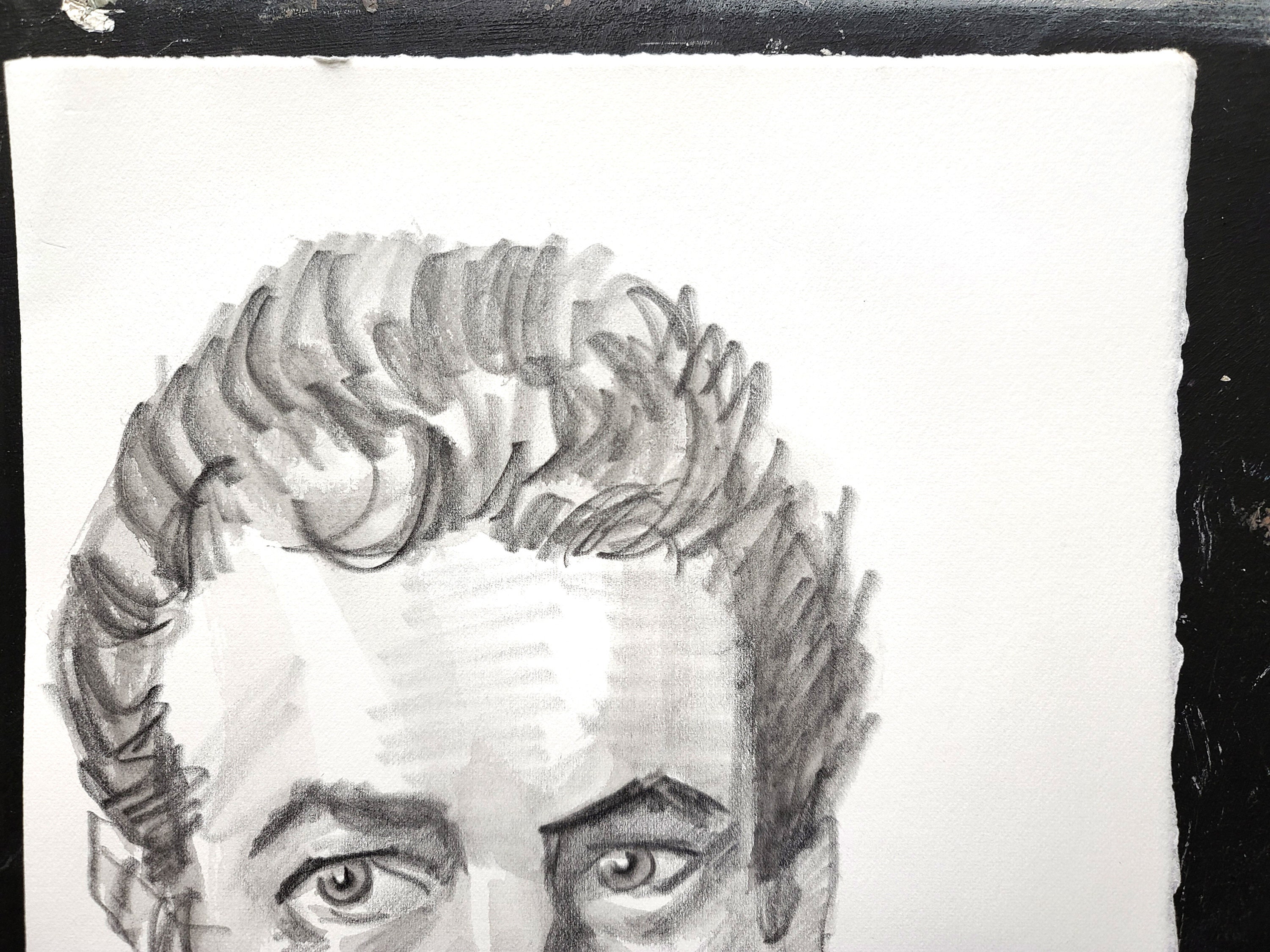 Luis Antonio Damaso de Alonso, later known as Gilbert Roland, was born in 1905 in Mexico. Following his parents to the USA, he did not become the bullfighter he had dreamed of being but became an actor instead. His Mexican roots, his half macho half romantic ways, his handsome virile figure helped him land roles in movies from the early twenties to 1982. A long and varied career in which Roland was in turns an extra, a matinée idol (Armand Duval in Camille (1926)), a Latin Lover, a star of English-speaking films made in Hollywood in the early 1930s, a Mexican bandit in B-Movies, The Cisco Kid in a series of six popular Westerns, a brilliant character in major A movies (John Huston's We Were Strangers (1949), Vincente Minnelli's The Bad and the Beautiful (1952); Anthony Mann's Thunder Bay (1953), John Ford's Cheyenne Autumn (1964)), a sinister character in Spaghetti Westerns... When he retired in 1982, twelve years before he died, he could be satisfied. His career had spanned six decades, the coming of sound had not ended it, he had played in all kinds of movies, he had held the most beautiful women in his arms, and maybe the most important thing, he had been given the opportunity to show his acting talents. Not every actor can boast such a life achievement.
- IMDb Mini Biography By: Guy Bellinger

Archival artist's crayon on acid free sketchbook paper.
The size is a standard US frame size and can be framed inexpensively. Try buying a frame on the net.

I try to make really well crafted work about the human figure and the human condition. I focus on the kind of beauty for both men and women that is "non-standard."

I'm a voyeur who appreciates the beauty in all people, especially the unusual or non-standard variety. Master of queer, homoerotic, softcore painting featuring leather daddies, bears, otters, and twinks. Occasionally I paint nostalgic images based on the previous century, women and other geekery.
I am a retired professor of art history and studio art.
www.KennEy-Mencher.com

I gladly accept returns and exchanges

Ship items back to me within: 30 days of delivery

The following items can't be returned or exchanged

Because of the nature of these items, unless they arrive damaged or defective, I can't accept returns for: