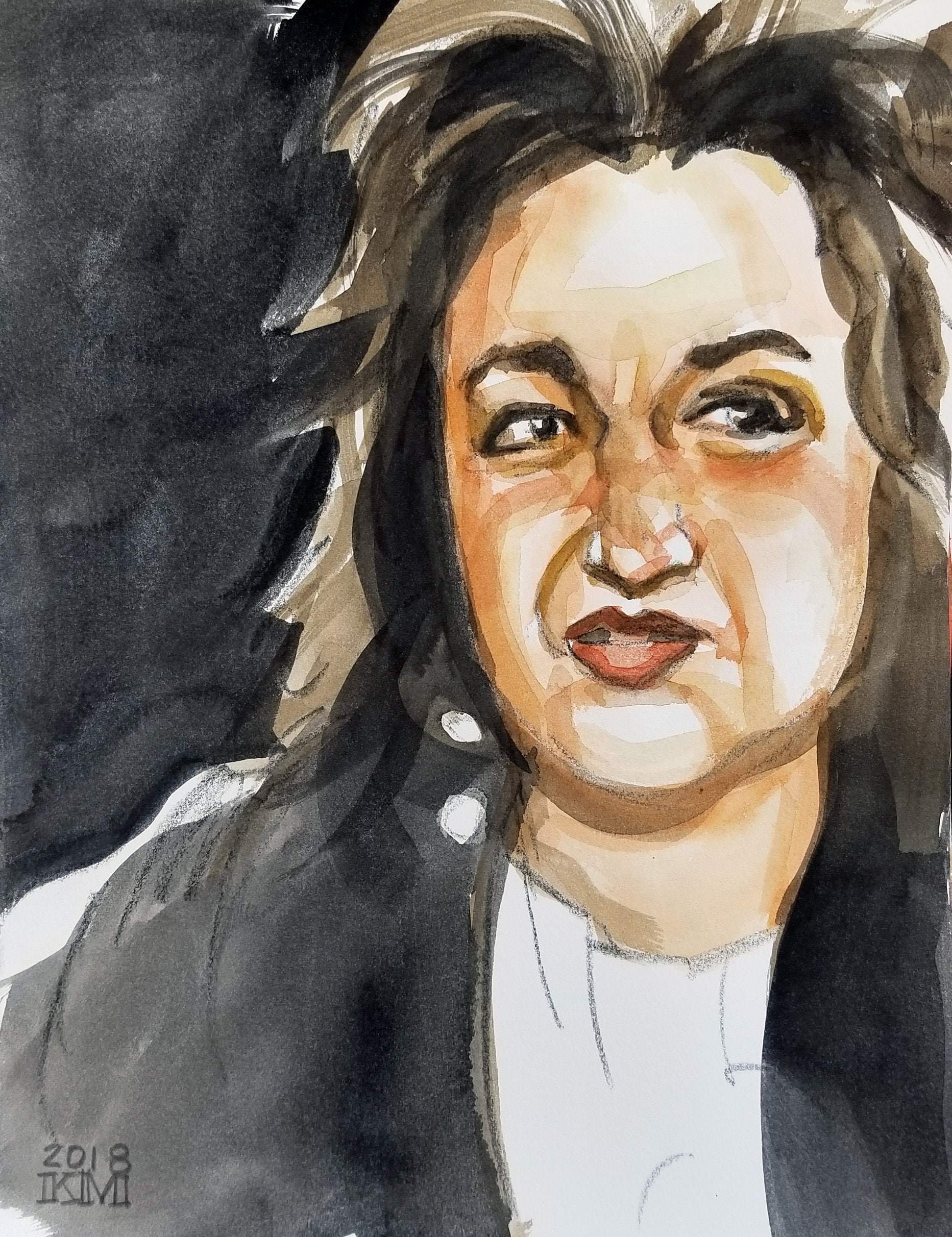 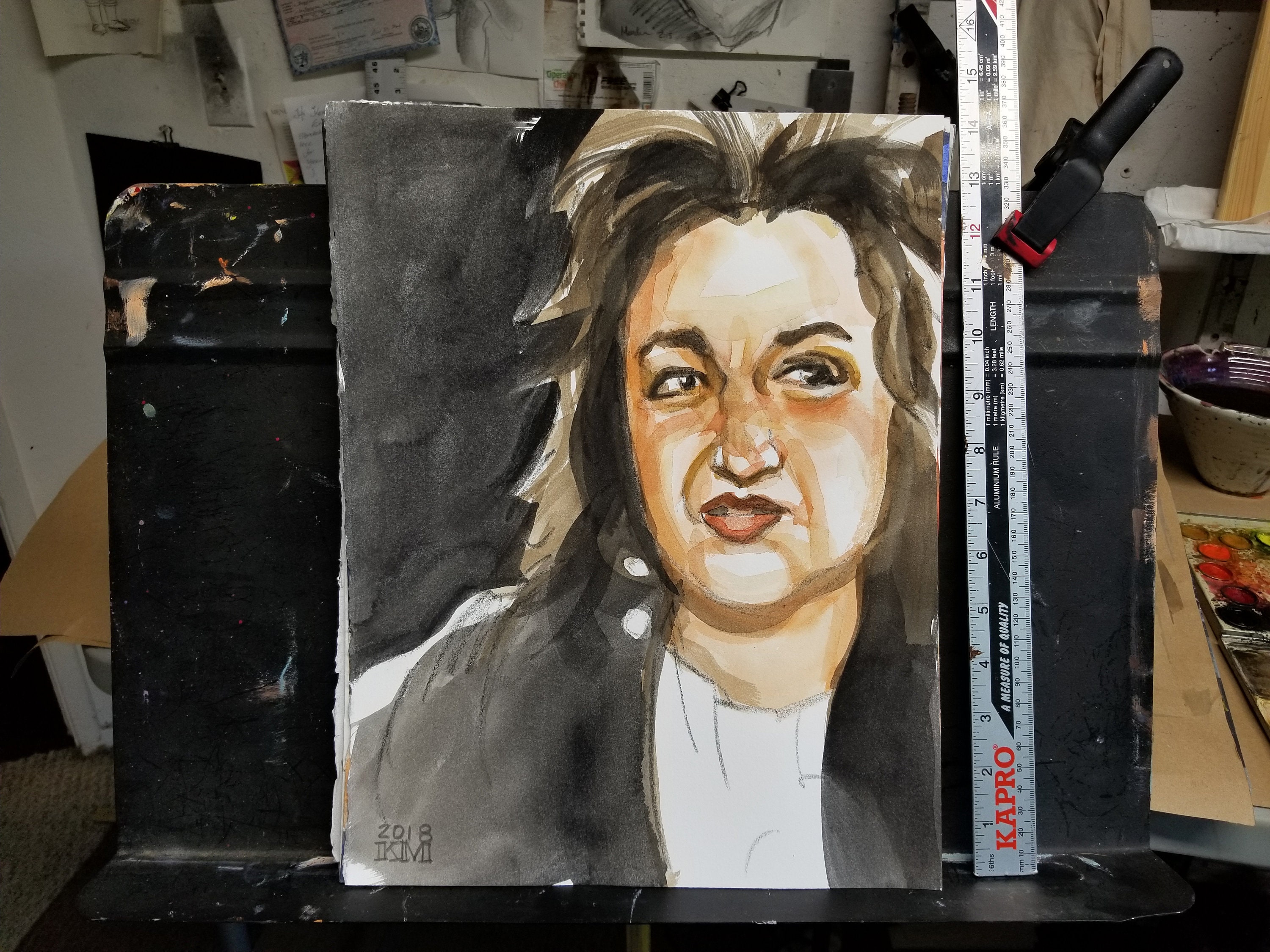 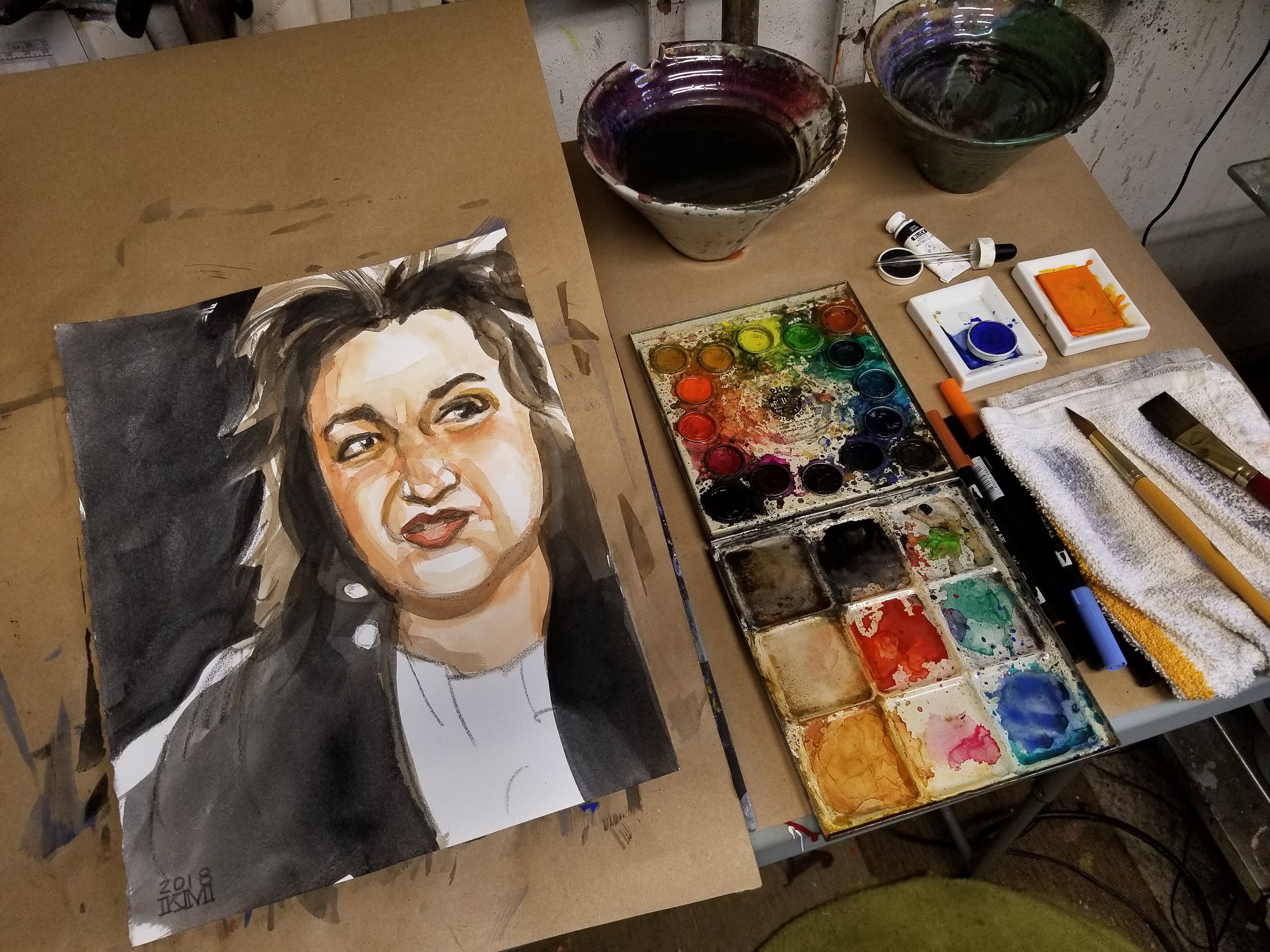 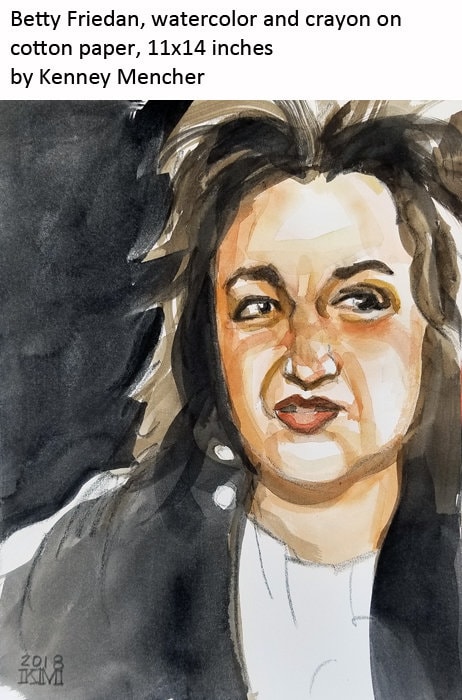 The size is a standard US frame size and can be framed inexpensively. Try buying a frame on the net.

I try to make really well crafted work about the human figure and the human condition. I focus on the kind of beauty for both men and women that is "non-standard."

I'm a voyeur who appreciates the beauty in all people, especially the unusual or non-standard variety.

In 1970, after stepping down as NOW's first president, Friedan organized the nationwide Women's Strike for Equality on August 26, the 50th anniversary of the Nineteenth Amendment to the United States Constitution granting women the right to vote. The national strike was successful beyond expectations in broadening the feminist movement; the march led by Friedan in New York City alone attracted over 50,000 people. In 1971, Friedan joined other leading feminists to establish the National Women's Political Caucus. Friedan was also a strong supporter of the proposed Equal Rights Amendment to the United States Constitution that passed the United States House of Representatives (by a vote of 354–24) and Senate (84–8) following intense pressure by women's groups led by NOW in the early 1970s. Following Congressional passage of the amendment, Friedan advocated for ratification of the amendment in the states and supported other women's rights reforms: she founded the National Association for the Repeal of Abortion Laws but was later critical of the abortion-centered positions of many liberal feminists.

Regarded as an influential author and intellectual in the United States, Friedan remained active in politics and advocacy until the late 1990s, authoring six books. As early as the 1960s Friedan was critical of polarized and extreme factions of feminism that attacked groups such as men and homemakers. One of her later books, The Second Stage (1981), critiqued what Friedan saw as the extremist excesses of some feminists.[6]

I gladly accept returns and exchanges

Ship items back to me within: 30 days of delivery

The following items can't be returned or exchanged

Because of the nature of these items, unless they arrive damaged or defective, I can't accept returns for: